webshop@icebug.com+46-31-817090
Free shipping on orders over €99 in Europe or over $199 in the USFree returns extended until 22 January
ShopSustainabilityStoriesXperienceStore locatorAbout Icebug
Shoe Finder 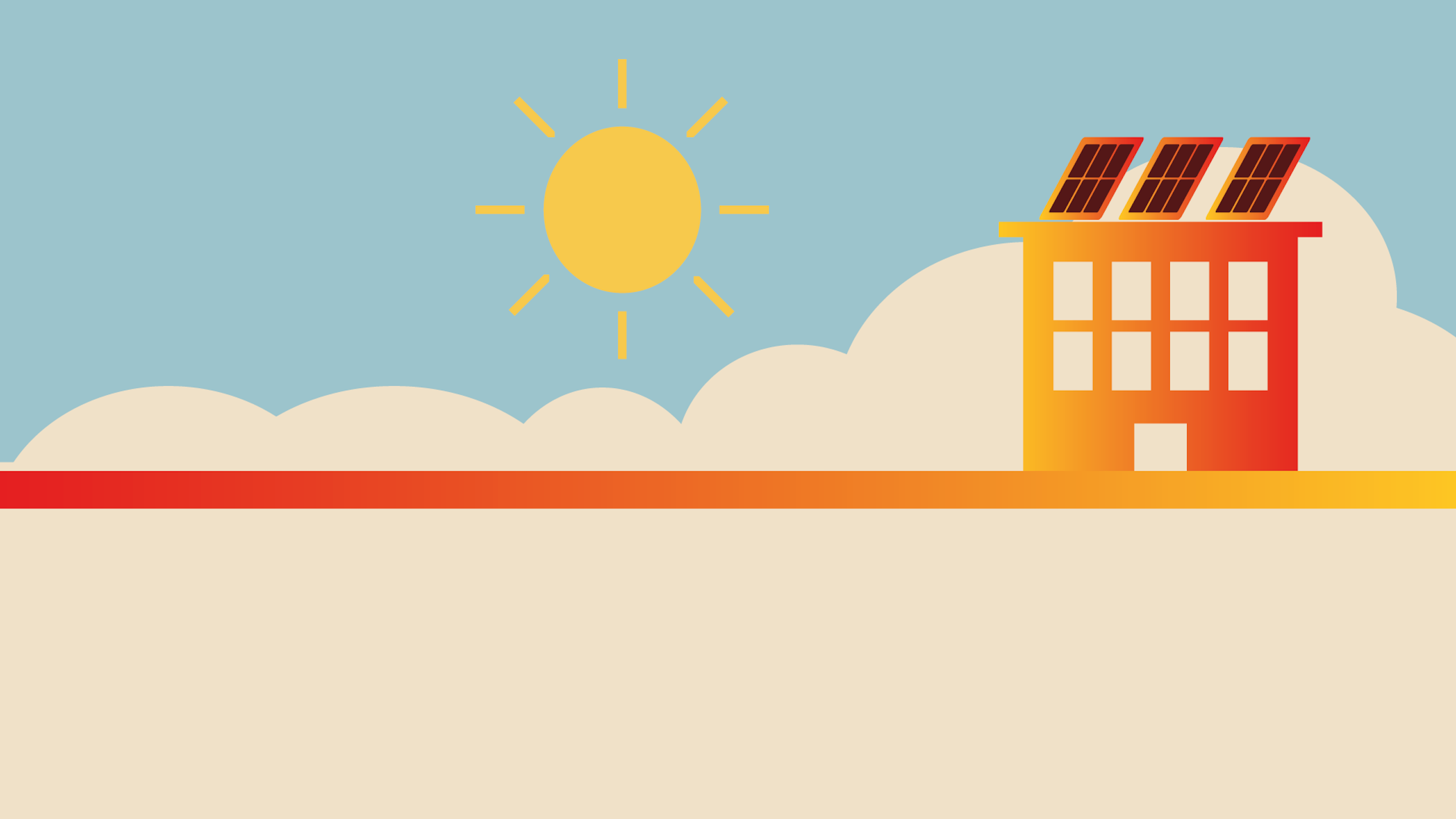 What it is? SOLROS is a program for decarbonization of Tier1 factories through solar energy. The program is run by Icebug in collaboration with a well-known Renewable Energy partner. Who can join? The program is for brands manufacturing in Vietnam. Factories must be big enough for 1,000 kWp installation.

How does it work? Factories can buy solar as a service, writing a Power Purchase Agreement for 15 or 20 years, where they commit to buy the electricity that the solar system delivers. The solar company than takes care of the financing, all the permits, the construction, the service and maintenance of the system, guaranteeing the output. There’s also the option of buying the system turn-key, but all factories in the pilot is opting for PPA. To repeat, with the PPA, factories need to make zero investment and they will make start saving money immediately. How to join: solar@icebug.se

Background The World is on a carbon budget and to stay within a reasonable chance of avoiding climate disaster, we need to halve greenhouse gas emissions by 2030, why lowering them progressively on the way there. The core of the climate crisis is burning fossil fuels. Most fossil fuels are burnt for energy production. When looking into our own footprint, well over 85% of total life cycle GHG emissions happens before products leave the factory gates. We see that by only switching materials we would end up well short of a 50% emission decrease – material changes also require long testing times, is often costly and has other trade-offs. Icebug’s production is mostly in Vietnam, 99% of tier 1. The Vietnam grid is about 70% fossil source, with growing energy demand even coal is increasing. While Vietnam also has a lot of sun light. What Icebug set out to do Decarbonize the supply chain and switch to renewable energy source. What we found out Heat is difficult, electricity is straight forward. Tier 1 factories is not where the biggest hot spot is, but it still has significant impact: Around 10% of apparel/footwear total emissions. Tier 1 is also the logical starting point as it’s where we have the most leverage. The challenges remaining: We were no experts in solar energy, nor were the factories that we work with. How do you do it? Is it possible with national and local regulation? What does it cost? Who pays for it? (Boilers are a real hot spot. For all dyeing we have switched to low impact: Solution dye (which also saves a lot of chemicals and water) or sublimination print, for steam-based boiler system outsole factory has switched to LNG and bio-based fuel – not a decarbonization solution but an impact improvement compared to coal) What Icebug did Together with four US apparel brands, we co-financed a Clean Energy Investment Agency lead pilot for solar rooftop at Tier 1 factories (CTM for apparel and assembly for footwear) in Vietnam The idea was to achieve economy of scales by collecting several factories at the same time and doing a group request for proposal. Making the process of assessing the potential of solar and finding the best solution provider easy for the factories. The result of the pilot at this point 21 months after starting discussions with CEIA and 14 months after the pilot started, 17 competing bids has been evaluated and the best bidder selected. Nine factories in Vietnam are now in the final contract negotiation process for getting solar rooftop installed. Three of them are factories that Icebug works with – all our Tier 1 factories in Vietnam. Solar rooftop has potential to cover between 25% and 70% of the electricity need for the factories assessed. The estimated climate impact for Icebug’s factories: is more than 5,000 tonnes CO2e saved/year. To put that in perspective: Icebug’s total estimated emissions last year was a little less than 4,000 tonnes CO2e. This part of the emission cuts are up to 50% or the 10-15% that is Tier 1 for us, so our product carbon footprint will decrease 5-7,5% on a style level. The case for the factories: - Lowered emissions (20-50%) - Increased energy independence - Lowered cost (immediately and without any investment needed) Factories can buy solar as a service, writing a Power Purchase Agreement for 15 or 20 years, where they commit to buy the electricity that the solar system delivers. The solar company than takes care of the financing, all the permits, the construction, the service and maintenance of the system, guaranteeing the output. There’s also the option of buying the system turn-key, but all factories in the pilot is opting for PPA. To repeat, with the PPA, factories need to make zero investment and they will make start saving money immediately. Examples from the offer: Factory 1: Saving 3,286 tonnes CO2e/year / 21% of electricity – cost saving 10-20% Factory 2: Saving 1,041 tonnes CO2e/year / 53% of electricity need – cost saving 30-35% Factory 3: Saving 718 tonnes CO2e/year / 43% of electricity need – cost saving 30-35% (The difference are mainly due to location, the increased solar radiance in the south give a higher system efficiency) The case for the brand(s): - Lowered product carbon footprint without trade offs. - Being a forerunner to switch to renewables. - Handing factories a cost decrease. - A potential renewable investment case. The next step Speed is of essence to tackle the climate crisis. We need to cut emissions immediately. The most efficient way we have seen to do that is the installing solar energy at Tier 1 factories in Vietnam. As a result of the pilot, we have now identified the most suitable solar energy partner for factories. They have been selected in a thorough screening and bid competition by clean energy experts, evaluating them on solar vendor on Overall qualifications (25%), Technical proposal (25%), Financial proposal (40%) and Proposal quality (10%). The group approach of the pilot had the downside of everybody having to move at the same speed, which means the speed of the slowest. The upside is the leverage of economy of scale. But the solar company winning the bid have now agreed to make these offers the framework for a Vietnam and South East Asia solar rooftop program where additional brands and their factories can enter on the same terms. What took Icebug 12-18 months and $55K can now be done by other brands in 1-2 months and without cost. Factory requirement - Big enough for 1,000 kWp installation (not the smallest factories, but medium sized will qualify) - Suitable roof - Financial stability (or a bank guarantee) Brand requirement - Top management buy-in and willingness to lean in, skin in the game from the brand (as we have seen that the ease of business as usual has been the main stopper) We want to start feeding in hot prospects into this program during the fall. Participation fee: $5K/brand/factory, which will be repaid if the pre-feasibility study shows that it’s not possible to save money with solar, or when the contract is signed. Let’s be forerunners in decarbonizing the supply chain!