webshop@icebug.com+46-31-817090
Free shipping on orders over €99 in Europe or over $199 in the US
ShopSustainabilityStoriesXperienceStore locatorAbout Icebug
Shoe Finder

Head for the forest!

The forest is not only beautiful and nice to be in.

The forest is not only beautiful and nice to be in. It’s also the perfect place for all-round training. Read this and you’ll understand why!

We have written before about the clear benefits of running outdoors instead of on a treadmill, so that’s probably nothing new. But even if you already run outdoors, there’s still much to be gained by moving your running to the forest. If you’re already a committed trail runner it may be obvious, but if you rarely get away from the urban cycleways, we’ll now present three unbeatable arguments why you should head for the forest as often as you can.

1. The air is better

Think about it. If you live centrally in a densely populated town or city with lots of traffic, the quality of the air will change – and not for the better. In Sweden, we are still spared the worst pollution, but if you run near densely trafficked roads or industrial areas you will undoubtedly breathe polluted air – and the more you take in, the more exhausts you will absorb. And if you take in too much polluted air it can make your brain function worse and lead to high blood pressure. Luckily, the air is generally much better in nature areas. If you kept up with natural science at school, you’ll have learnt that plants absorb carbon dioxide and produce oxygen instead – and hopefully it will therefore be quite obvious why you should run in the forest instead of the town or city.

The forest is not just quiet and beautiful, you’ll also feel better by exercising there. Researchers at Örebro University have been able to show, for example, that veteran orienteers are much healthier than other pensioners, including having fewer stomach and mental health problems. The mental aspect of forest training is also raised in a Scottish study conducted a few years ago. It points out the calming and destressing effects of the forest, and, according to the authors, the positive effect on mental health is 50 per cent greater if you train in the forest than the gym. In short: run in the forest and you’ll be happy! 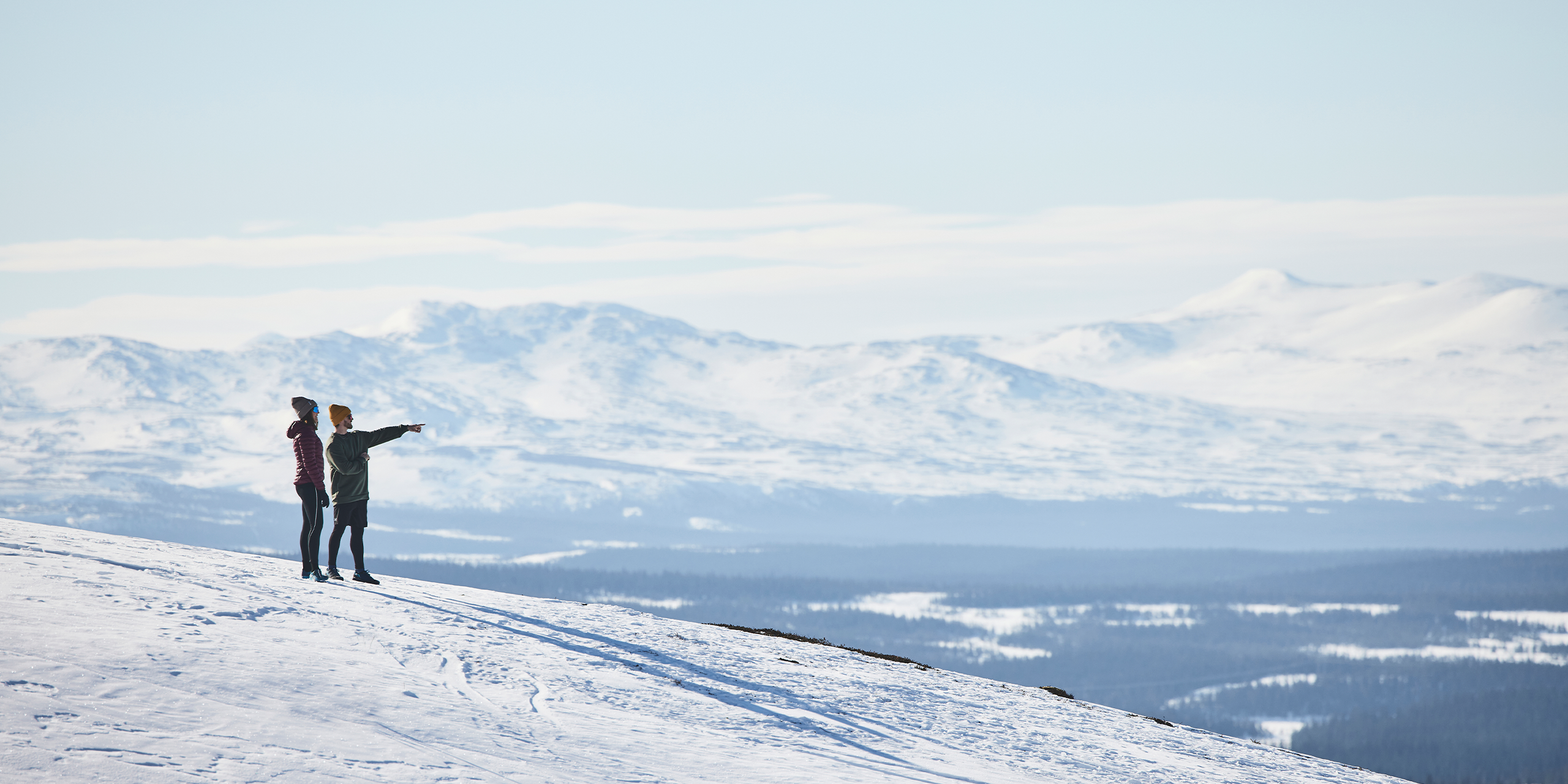 Those who’ve tried it know that there’s a big difference between running on asphalt and running on minor trails or in trackless terrain. Running on hard surface is a very monotonous motion that can easily lead to repetitive strain an overuse injuries, but when running in nature the ground always varies – which means that no one step is like another and the risk of injuries decreases.

Another advantage of varied ground is that the training is more efficient. An experienced trail runner is skilled at using his or her whole body and develops good balance and core stability into the bargain. All steep hills and obstacles in the forest build up strength in a completely different way than when running on asphalt. As if that wasn’t enough, it’s also good for your running stride to run on technical trails. To avoid tripping in the forest you need to learn to have a high knee lift and to run with short, quick steps – which will also benefit you when you run on hard surfaces. If you’re still not convinced, we can add that it’s much more fun to run in the forest. Try it if you don’t believe us!

This is how we reduce our climate footprint.

We at Icebug are serious about our climate work. We follow the UN's Climate Neutral Now initiative, measure the entire company's greenhouse gas emissions, and constantly change materials and processes to get a lower climate footprint. Our shoes will have a climate footprint lower than 6.4 kilos of CO2 per pair by 2030. Along the way, we share our materials and suppliers through our initiative for transparency, Follow the Footprints.